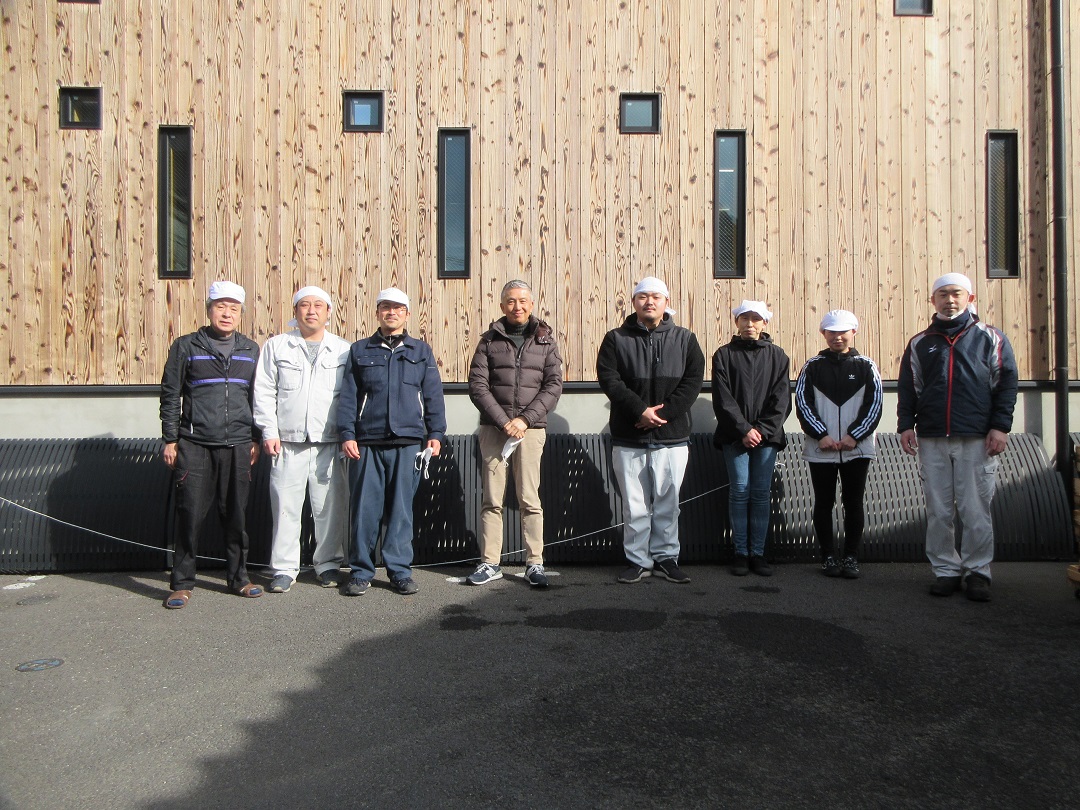 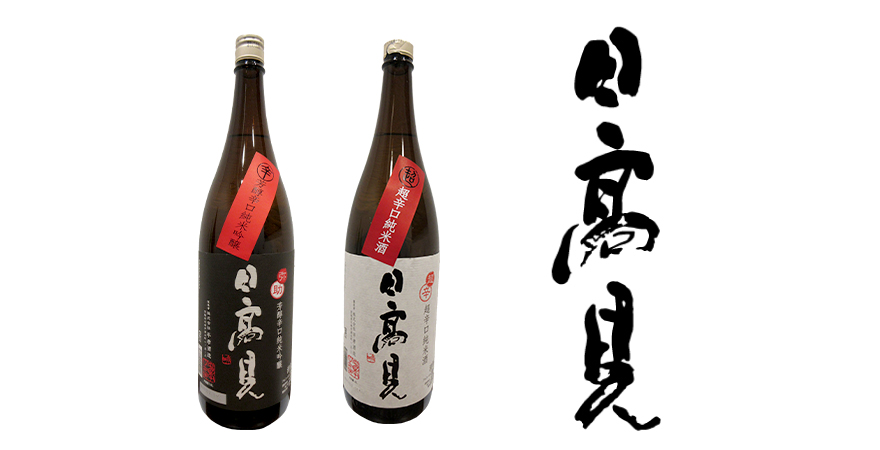 Ishinomaki is a port town established at the mouth of the Kyu-Kitakami River. It is here, home to one of the world's three largest fishing grounds, "Sanriku and Kinkazan-Oki," and where seasonal seafood is unloaded in abundance, that Hirakou Shuzou brewery is located. The brewery's signature brand “Hitakami” is brewed with the theme “If you’re having fish, you’re having Hitakami!” The soft, clear texture with a sharp aftertaste is the perfect match for seafood.
In the wake of the Great East Japan Earthquake, the affected saké was released as “Earthquake Reconstruction Saké—Light of Hope,” which attracted attention nationwide. The 5th generation president, Takahiro Hirai, explains the situation at the time as follows:
"The phone would not stop ringing and the response was much more than we imagined. We received support from all over the country. I felt proud that we were able to continue making saké and I wanted to give back by improving the quality of our saké even more."

During the two and a half years since the earthquake, Hirakou Shuzou renovated the koji room, yeast starter room and fermentation room to all stainless steel. The greater control of temperature and hygiene has created an environment where the brewery can further improve the quality of saké.
Also, with the retirement of the brewery's Nanbu Toji master brewer, who served for many years, the torch was passed to young saké brewers mostly in their 30s. The brewery welcomed two new local youth to join the brewing team. This decision reflects President Takahiro Hirai's desire to create "true local saké" made by local people incorporating the traditional techniques of the Nanbu Toji.
"I would like to collaborate with sushi in the future. By having local saké specifically made to match local sushi, it will increase the profile of both. In a way, couldn’t this be said to be a form of revitalization support the brewery can offer?” 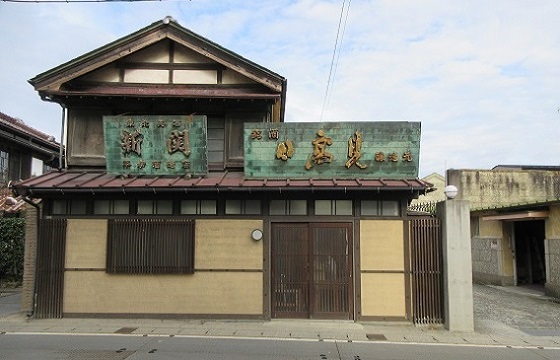 In 1861, brewing started in Ishinomaki as a branch of Kikunotsukasa Brewery in Morikoka, Iwaki Prefecture. The name "Hitakami" is derived from the old name "Hitagami River,” which refers to the current Kitakami River. "Hidakami No Kuni," which received the blessing of the sun, was described in "Nippon Shoki" (the second-oldest book of classical Japanese history) as a "land spread out far and wide.” Some believe it refers to the Tohoku region.