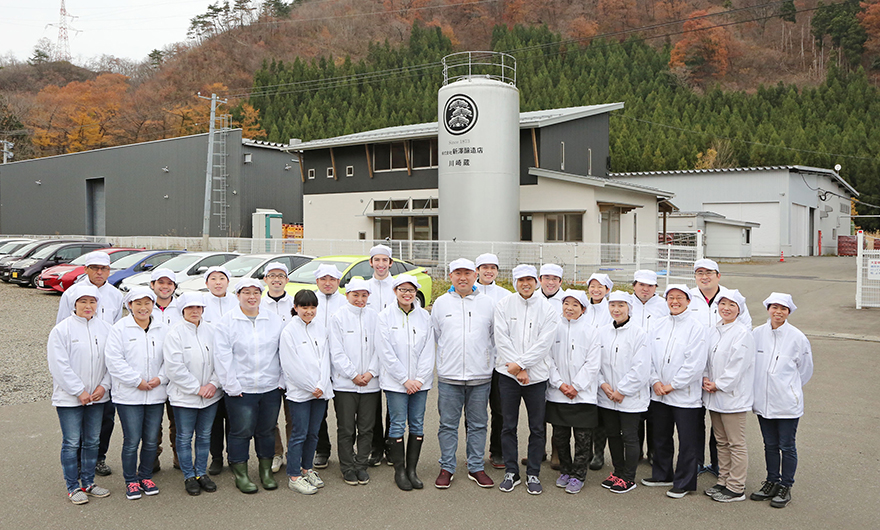 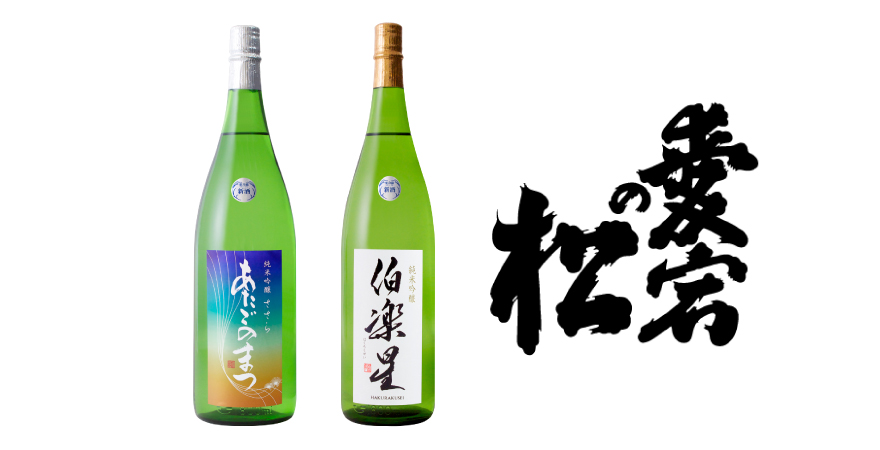 Niizawa Brewery, which has been brewing saké for about 140 years in Sanbongi, Osaki City, was completely destroyed by the Great East Japan Earthquake in March 2011.
However, Mr. Iwao Niizawa, which acts as President and Master Brewer, was quick to act. In July 2011, the company decided to relocate the manufacturing facilities, brewing saké once again in November 2011 in Kawasaki Town, located on the prefectural border with Yamagata Prefecture. President Niizawa reflects about the decision to move by stating, "I feel like I made the best decision among the available options. I was very nervous but also very determined to move forward."

The Evolution of "Hakurakusei"
A Strong-willed and Beautiful Saké

One of the things we have been working on since the relocation was the enhancement of facilities. Rice steamed in a kettle that can adjust the temperature in increments of 0.1℃ comes out silky smooth and hot to the core, with a sweet aroma. And the texture of the koji made of steamed rice is surprisingly light. "It is light and springy when held. This is the best koji we make," says Niizawa with a charismatic look.

How did the new environment in Kawasaki Town affect the signature label “Hakurakusei?”
"It's definitely a better saké, no doubt. The saké’s signature characteristic is, of course, its ability to be paired with food extremely well, but there is also a delicate sturdiness throughout." says Niizawa, filled with pride.
President Niizawa says that Niizawa Brewery seems to have gone at a full throttle pace since the disaster without a break, but he still wants to do more. "I'm just doing what I couldn't do in Sanbongi. I enjoy making saké and I'm happy to be able to do what I want to do. It's fun to come up with ways to make the quality of saké better and better." 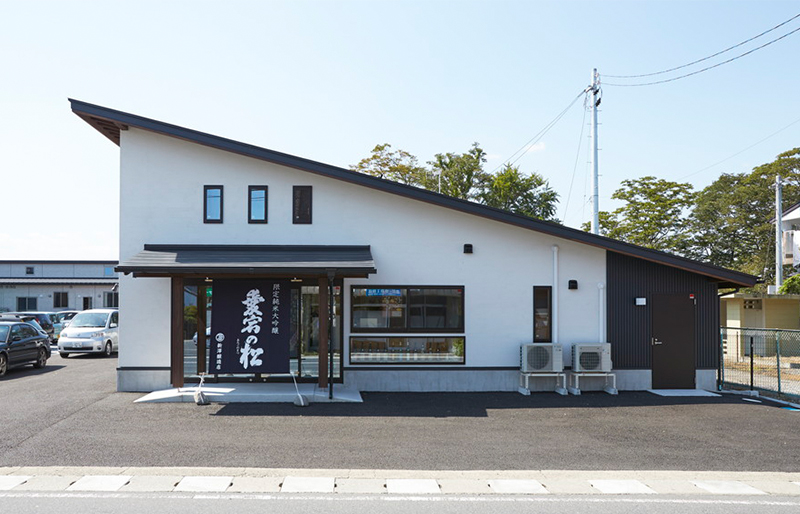 The brewery was founded in 1873 during the early Meiji period. The much-loved local favorite “Atagonomatsu,”saké brand was drank so much that Sendai poet Doi Bansui, famous for composing the lyrics of the song “Kojo No Tsuki " ("Moon Over The Ruined Castle"), commented: "Even if that saké was opened at the top of Mt. Tateyama, the fragrance would be Atagonomatsu." The remarks emphasized that the saké’s aroma is more mesmerizing than the scenic surroundings.

In 2000, the current president, Iwao Niizawa, was appointed as the youngest saké master brewer in Miyagi Prefecture. The following year, a new brand, "Hakurakusei," exclusive to distributors and sellers, was announced. After the Great East Japan Earthquake, the brewery moved to Kawasaki Town, and the completely destroyed headquarters was rebuilt in August 2013.