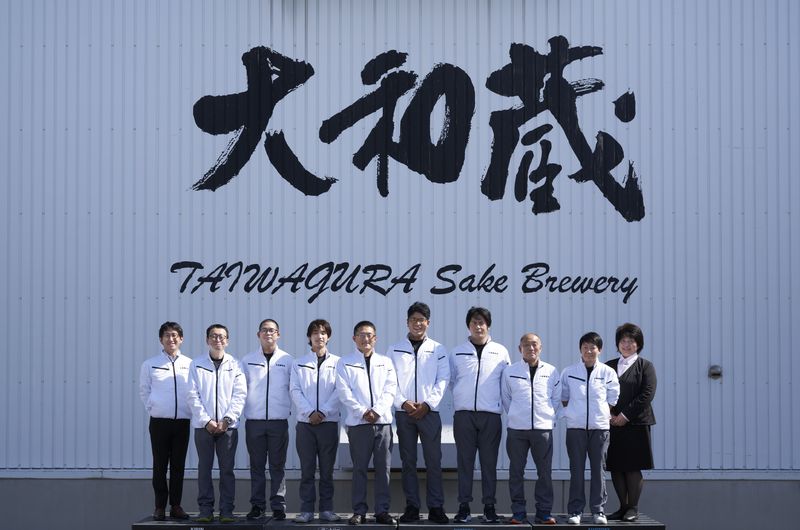 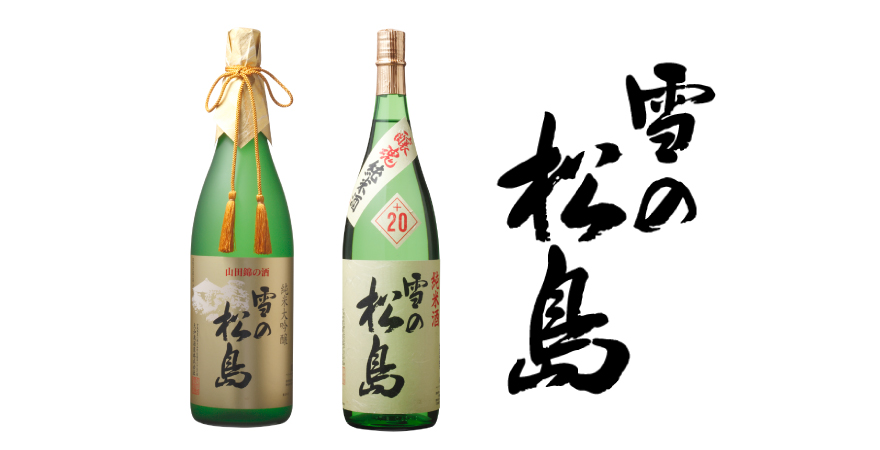 Taiwagura Shuzo is a young brewery established in 1996. At first, the company introduced state-of-the-art equipment and focused on mechanization. However, since 2007 after acquiring the signature saké brand "Yuki no Matsushima" from a liquidated company (Izumi Ward, Sendai City), the brewery has increased the number of processes emphasizing the human touch. That decision was made because at the time a fully-automatic koji-making machine was used but had difficulty reproducing the famous +20 “super dry” saké.

As a result of various analyzes, it was determined strong koji is indispensable for brewing “super dry” saké. For this reason, the brewery switched from the latest fully automatic koji making machine to a semi-automatic koji making machine that requires human intervention. As of now, a koji room exclusively for ginjo saké has been created, with operations done entirely by hand.

Masatoshi Sasaki, former master brewer who has been supporting the brewery since the beginning, said:

"After meticulously studying each step in the brewing process from start to finish, through repeated trial and error we determined the best balance of both manual labor and machinery. That is how saké should be made."

Continuing the Wishes of the Toji

"It was a big deal for us brewers to have a koji room where we can be involved in the koji process with our own hands. Of course, staying overnight and taking care of the koji is difficult. Without experiencing the manual labor method to make koji, and also things like the main fermenting mash, you cannot understand the basics and reasoning of saké brewing."
These are the words of Masa Sone, who became a new master brewer in March 2018. He entered the brewery in 2002 and studied saké brewing under Master Brewer Sasaki. In 2016, he passed the Nambu Toji Exam with top marks.
"I would like to take over what toji Sasaki has created and follow through with his ideas, I also want to work hard to maintain the taste and quality of our saké," said Sone.
As of 2018, Taiwagura Shuzo saké has been awarded a Gold Prize for the third consecutive year at the Annual Japan Saké Awards. Sone adds, “I want him to move beyond the pressure of being the new toji and work hard for us." 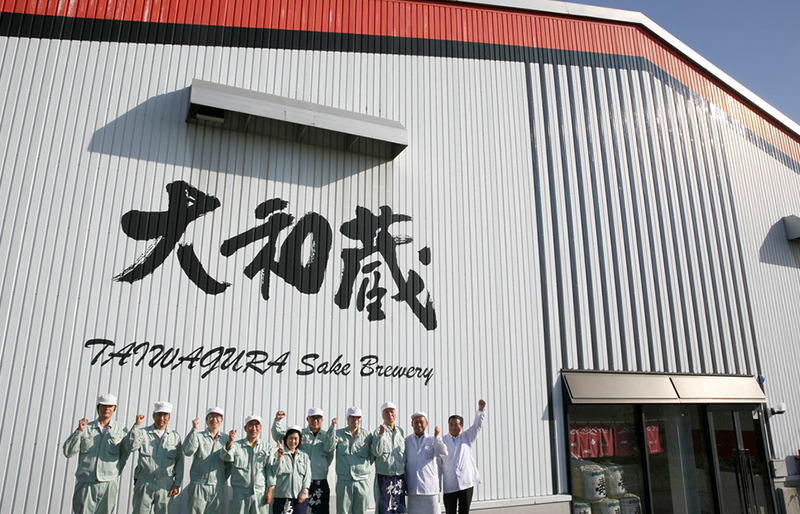 A brewery with a long history first established in Takahata Town, Yamagata Prefecture in 1798. The brewery moved to Taiwa Town, Kurokawa District, Miyagi Prefecture in 1996 and changed its name to “Taiwagura Shuzo” when it joined under the umbrella of liquor sales chain “Yamaya.”