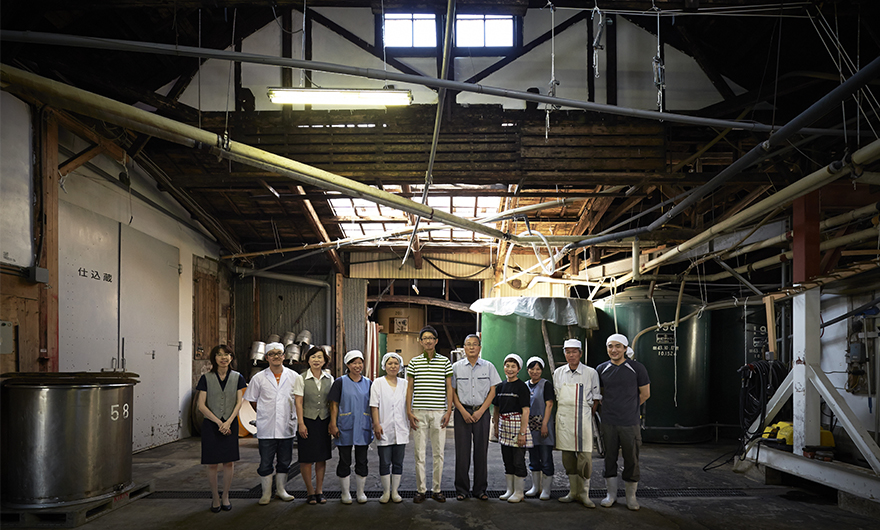 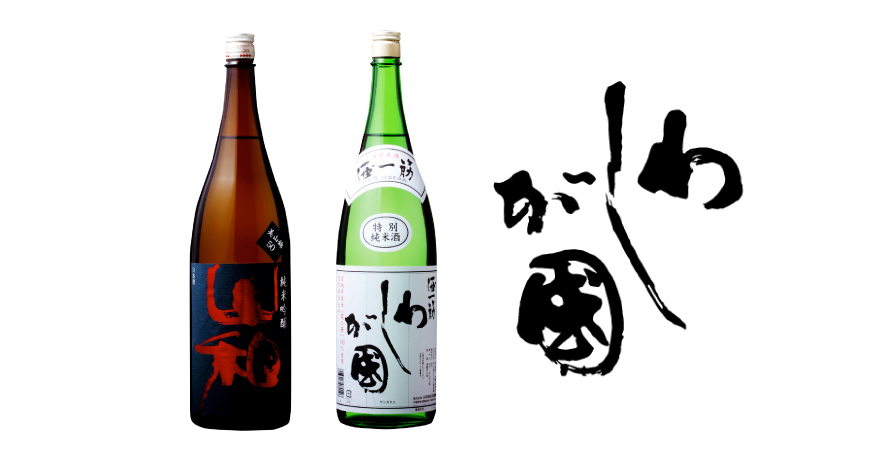 Protecting Tradition
Going Against Expectations, in a Good Way
Asking the World for a New Saké

Yamawa Shuzoten brewery is located in Kami Town, Kami District. From the brewery one can see the Funagata Mountains to the west, with the fertile Osaki Plain, birthplace of Sasanishiki rice, spreading to the east, and the magnificent sight of the flowing Naruse River.
Probably because of the blessings of the natural environment, Kami Town has been home to three saké breweries for multiple generations, making it a well-known saké region within Miyagi Prefecture.
Since its establishment in 1896, Yamawa Shuzoten has been widely known and loved as the producer of "Washigakuni." The signature brand features products ranging from futsuu-shu (standard) to ginjo saké, proving popular within the prefecture, particularly in the local area. The brand name originates from a feudal era folk song praising the 4th generation Yokozuna (sumo grand champion), Tanikaze, of the Sendai domain.
In addition, the brewery sells a brand called “Meisosui,” (“Meditation Water”) which includes high-grade saké such as Ginjo and Daiginjo, and is regularly exported overseas. In recent years, a new brand “Yamawa” has been launched with much fanfare as a limited distribution saké that is above junmai in rank.

In recent years, brewing methods within the saké industry have been changing, but Executive Director Ito has no intention of moving away from traditional techniques.
"We are not entrepreneurs, but runners who have relayed a baton for generations. We can only do this with the support of the locals. I want to continue valuing our saké supporters while increasing the number of young saké fans to the best of my ability.''
Yamawa, a new brand created primarily by Mr. Ito, is highly regarded not only by saké enthusiasts, but also by breweries from other prefectures for its long history and skillful craftsmanship.
Despite saké here being made mainly by young brewers, there is no sense of incompetence or leniency in their brewing attitude.
"I don't want to make the excuse our saké is not up to par because our brewers are "still young." We are obsessed about saké quality, such as carefully choosing the rice and yeast, and strive to produce the best saké possible." 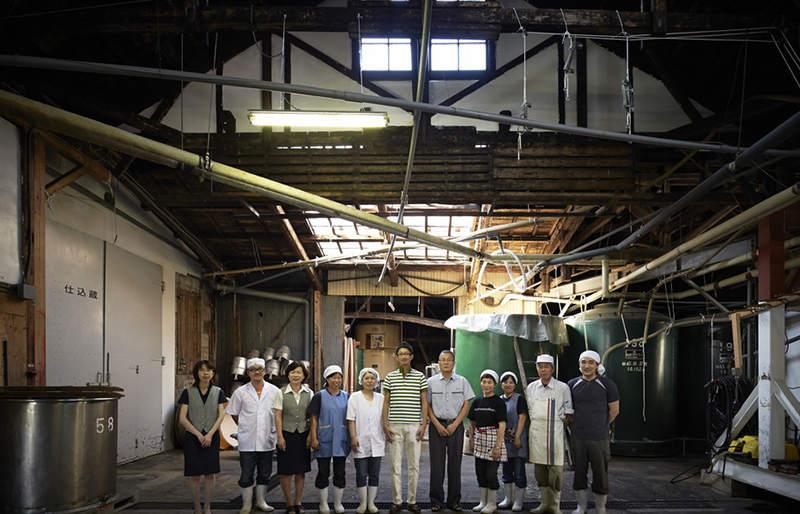 In 1896, first generation Wahei Ito closed his family's pharmacy and started brewing saké. "Water that smoothly runs down the throat" is ideal, and it is used to make traditionally brewed "Washigakuni" saké which has been long-loved by local people. In recent years, a limited distribution saké “Yamawa” has been launched, and has received high praise, including winning awards at the Annual Japan Saké Awards.